`They ain`t gonna catch this nigger, no way no how,` the shadowy figure stumble bummed on his way through the darkening twilight. `But you is a white boy,` objected his swarthy companion, The Individual, with the biker handlebar moustache. `I will show you the truth and the light,` said Caucasian Mysterious; `Over there is a chick gettin` into a motor. It`s a bigot tin of the General variety. She is the knickers in the car now and he is the racist supremacist:

`Catch the knickers by auto. If she screams let her go. Eeny! Meeny! `Bye! Ow! Toe!`

Knickers has been caught by `auto`, and she is now like a toe in the movie, Scream (1996), with Jack Frost nibblin`. Frost`s no man, but he doesn`t have to let her go, because the wintry L. A. street persons won`t be able to hear her through The Doors with the music turned up to a highest volume:

`There`s a killer on the road. His brain is squirming like a toad.`1 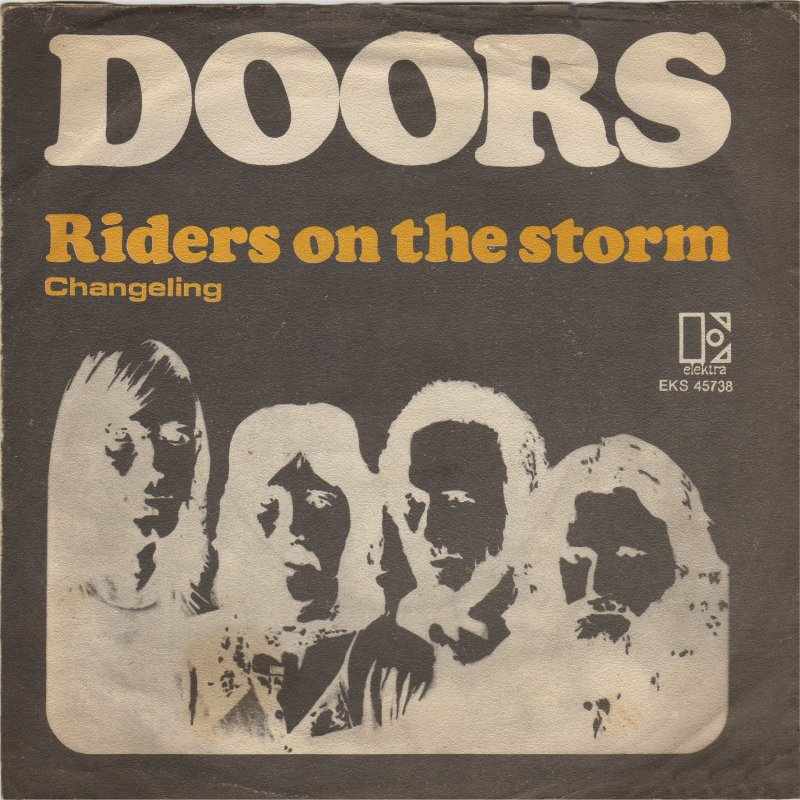 The General is towed by all the other car nibbles following each others` asses about the roads, where he isn`t `toed` because he hasn`t been caught off with his knickers in a Christian church ceremony and so is still single. The car nibbles and the other knickers want to fool him into thinking he can ride out the snowstorm and that he`s about to wed: but they`ll make sure he`ll remain a hoary old toe alone. With knickers of his own stowed away, the General, who has held out for God to put something in his bigger`s tin, hopes it`ll be knickers off together until there`s a pair.`

The girl had gotten into the car and seemed to be already in the process of getting her knickers off. `Now!` she snickers `Off in the car together!`,` narrated the streetwise existentialist philosopher. `Now the knickers are off away in the General`s motor and he thinks he`s to wed, but he`s being towed by the other car nibbles, who`re following each others` asses, because that`s how they get a bigger tin: by brown nose sin. The other knickers with the car nibbles are now strivin` to steal the General`s knickers, tho` he believes she`s exclusively his from God and is to wed him; although he`s just another `toad` to the wiser older knickers. Surely, after a while, blondie will bow to the inevitable consequences of trying with a car nibblin` at her knickers and escape with her friends in the `Ow! Toe!` mobile industry:

`You go out at night, eatin' cars; You eat Cadillacs, Lincolns too, Mercurys and Subarus: And you don't stop, you keep on eatin' cars.`2

While the shady character with the illuminated brain crooned a passage from Blondie`s Rapture (1981), because it was biblically prophesied that the good blondies would be taken up into heaven in `the rapture` by order of God (Matt: 24. 30-36), The Individual thought silently for a few moments before sayin`, `I`ve seen tinned knickers before. You can`t smell `em `less they`s outta the tin.` Caucasian Mysterious silently laughed, `It is a feature of the General motor`s car design that it`s constructed so that the knickers in the car can`t smell unless they`re outside of it. First the knickers have to be gotten from the car so that they can smell, because the bigot tin car isn`t for freeing the knickers; it`s for keeping them inside as slaves so that the knickers will always be coming off and the passers by can`t get a smell off them unless they`re prepared to fight for the freedom of the knickers.` 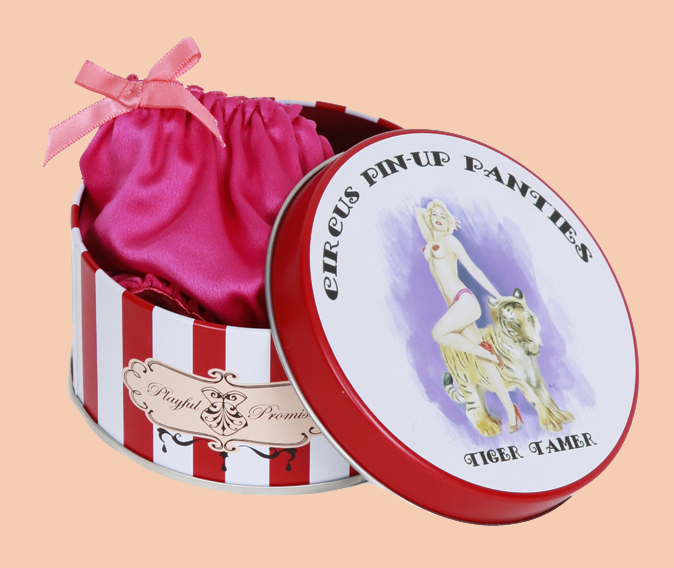 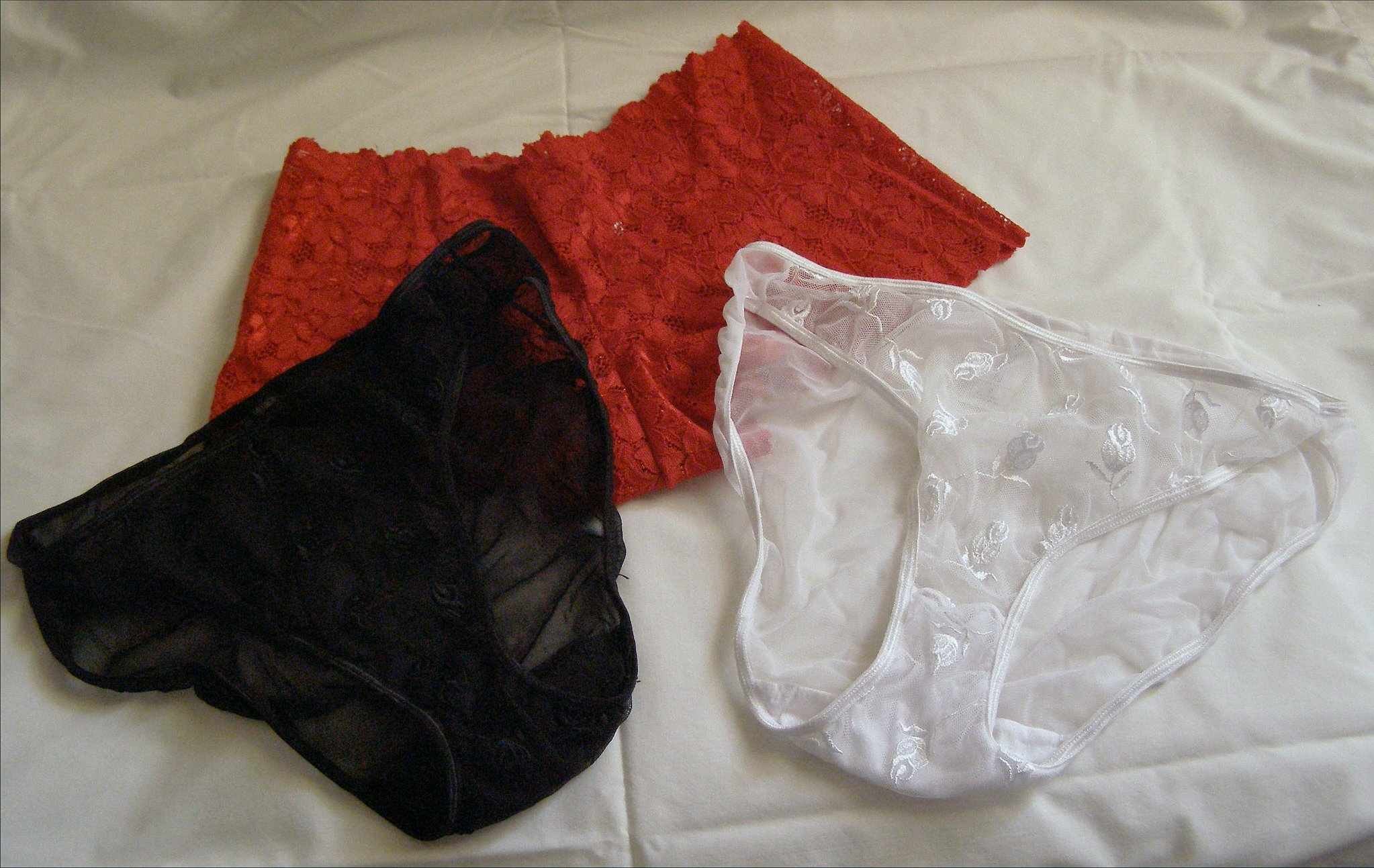 `The knickers in the back seat of the car are the sign of a bigot tin o` car nibbles,` the fabulist yawned expansively, throwin` his arms wide and embracing whatever couldn`t be seen beneath the big ol` yellow moon, `and so the demon drivers are congratulated on who has the biggest display of empty knickers, because it`s an indication of their car nibble powers. Some of the demons even open clothing stores where the knickers are sold so that the old knickers can be enticed by a car nibble, which is why car nibbles are so popular with knickers, both young and old, like at Cooney Island in New Jersey, USA.`

The Individual, sniggering, put what at first sight seemed to be a `kerchief against his nostrils before blowing, and all those up there understood they were being ragged by a pair of knickers.